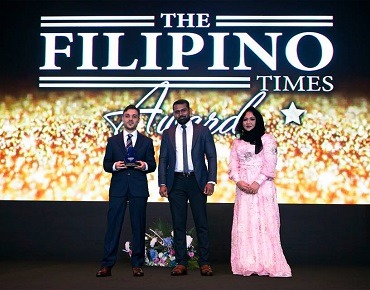 Al Ansari Exchange, the UAE-based foreign exchange and worldwide money transfer company, has once again been named as the ‘Preferred Remittance Centre of the Year’ in this year’s edition of The Filipino Times (TFT) Awards. The distinction, which the company has won for three consecutive years now, was given in recognition of Al Ansari Exchange’s provision of excellent service and key commitment and support for the Filipino expatriate community in the UAE. Husam Mahmoud, Al Ansari Exchange received the award during the gala awards night held recently at the JW Marriott Marquis in Dubai.

The company was initially nominated through a public survey conducted by TFT, which is locally known as one of the leading Dubai-based Filipino weekly newspapers in the UAE and also the organizer of the awards, on its website and followed by public voting of the most preferred brands.

Husam Mahmoud, Marketing Manager, Al Ansari Exchange, said, “We are truly honored to have been chosen once again as TFT’s ‘Preferred Remittance Centre of the Year,’ which demonstrates the strong bond that we enjoy with the local Filipino community here in the UAE. We thank the organizers and express how humbled we are with the continuous show of trust and confidence by our Filipino customers for entrusting us with the responsibility of sending their hard-earned money to their families back home. This award serves as an inspiration for us to continue to live up to our commitment of providing service excellence to our highly diverse customer base in the UAE.”

The TFT Awards is an annual gathering of the who’s who of UAE’s Filipino community in a glitterati red-carpet event in honor of exemplary Filipinos and in recognition of top brands that Filipinos love. The event is the first award-giving body for overseas Filipinos that allows every voice to be heard, with nominations for both Individual and Brand Categories, open to the public. Nominees for its brand categories are shortlisted by the organizers then subjected to public voting. 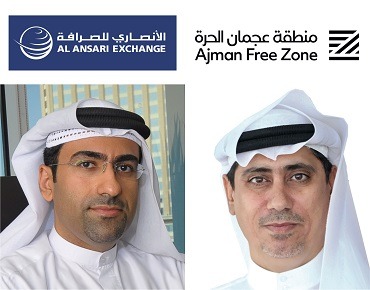 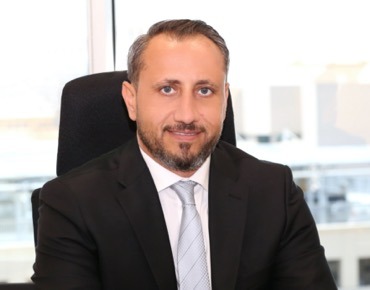 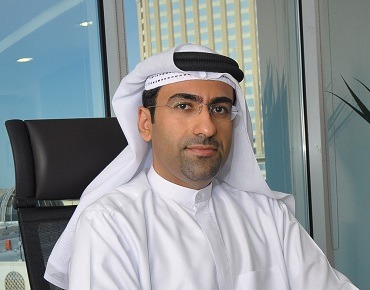 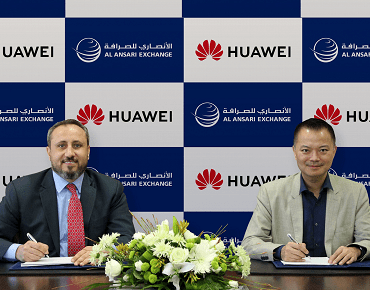 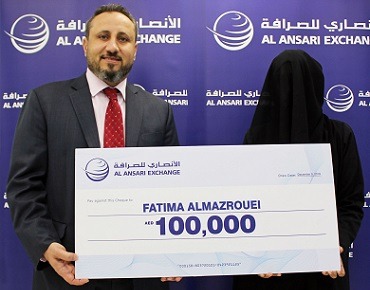 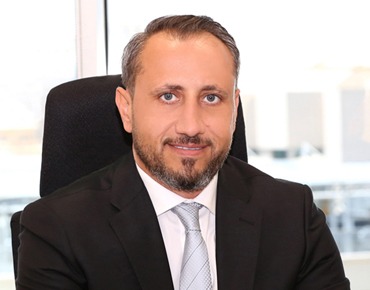