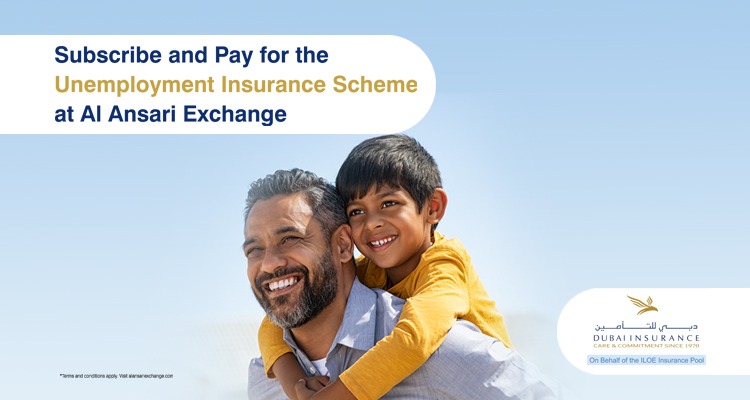 Get the protection you need with the Involuntary Loss of Employment (ILOE) insurance scheme. This programme provides cash benefits to government and private sectors employees in the event of unexpected job loss, covering you for up to 3 consecutive months per claim.

Subscribing to and paying for ILOE insurance through Al Ansari Exchange is extremely easy and straightforward. Simply visit any of our branches to sign up and receive the security and peace of mind you deserve.

Don’t let job loss disrupt your life; protect yourself and your family with ILOE insurance. Sign up at Al Ansari Exchange today.

With the ILOE Insurance Scheme, in the event of involuntary job loss you can receive monthly compensation of 60% of your average basic salary over the last 6 months. This coverage is available for a maximum of 12 monthly benefits throughout your entire work life in the United Arab Emirates, giving you the financial security you need during times of uncertainty.

Category A
Category B 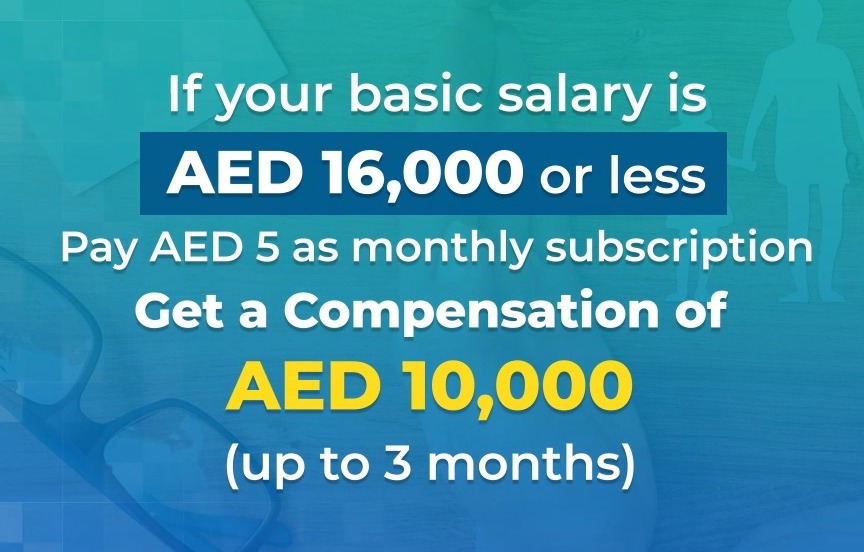 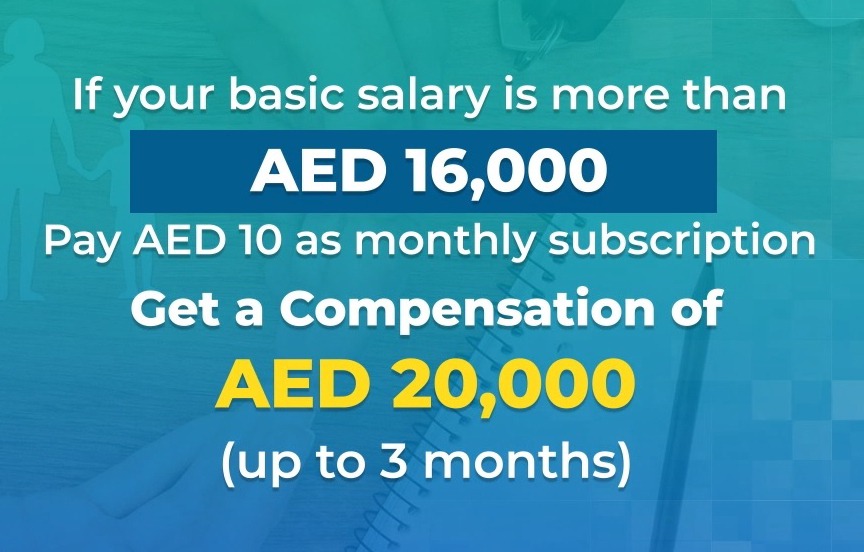 For eligibility criteria and other details on ILOE:

The Involuntary Loss of Employment (ILOE) insurance scheme is a form of social security that provides financial support to employees in the UAE for a limited period not exceeding 3 consecutive months per claim in the event of involuntary job loss due to termination.

The scheme applies to all workers in the private and government sectors, except:

The insurance scheme provides social security in the event of involuntary job loss. It will provide the insured with income for a limited period of time during unemployment, ensuring a continued decent living for the unemployed.

Yes. It is mandatory for all employees (citizens and residents) in the UAE, whether working for the government or the private sector.

The cost of insurance varies according on basic salary and it can be paid on a monthly, quarterly, half-yearly or annual basis. Value-added tax is applicable to the insurance premium’s cost.

The monthly compensation is 60% of the insured’s average basic salary over the most recent 6 months prior to the involuntary loss of employment.

You may proceed to Al Ansari Exchange branches to subscribe.

Subscriptions will be available on January 1, 2023.

The Insured must prove that the reason for unemployment is not resignation. He has 30 days from the date of unemployment to lodge the claim. The insurance company has two weeks to issue financial compensation after the date it receives the claim.

Compensation will be paid from the date that the insured loses the job and will be paid for 3 months or until he finds a job, whichever is earlier.

No. The Insured must be legally present in the United Arab Emirates.

The insured will no longer be eligible for compensation in the event of any of the following:

The loss of employment should not be the result of one of the following reasons: