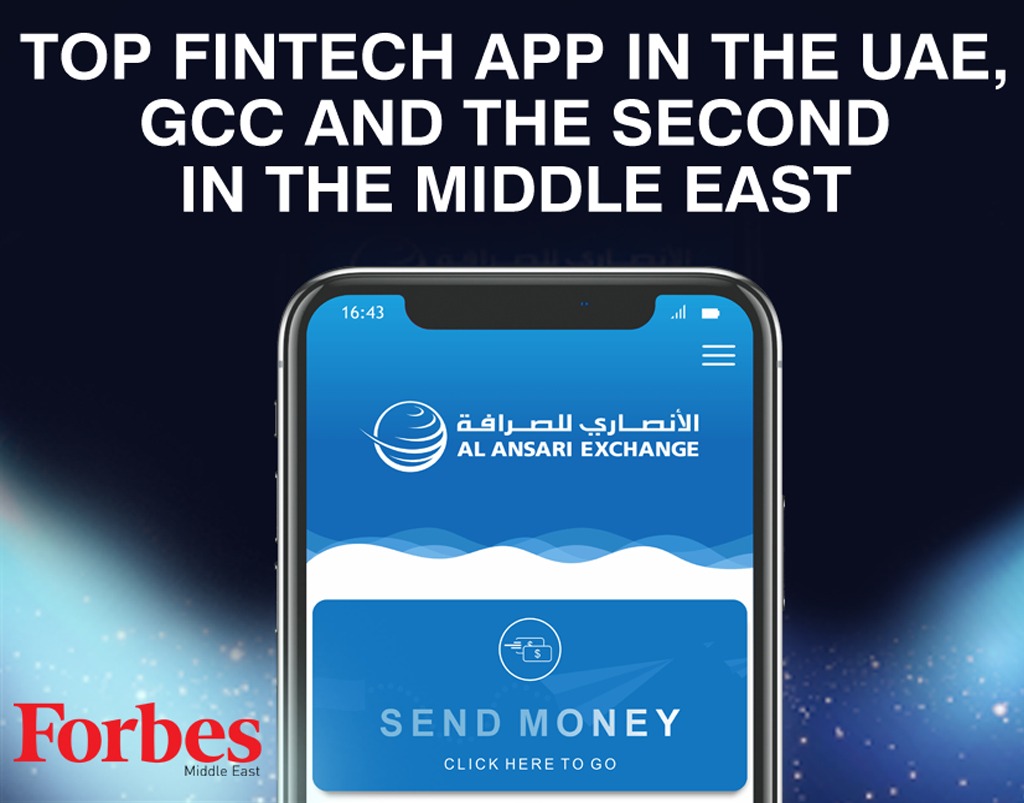 Al Ansari Exchange’s mobile app ranked first in the GCC and second in the Middle East on the recently released Forbes Middle East’s ‘Top 15 Fintech Apps 2021.’ The company joined the region’s other prestigious organizations and is one of the six UAE-based companies included in the list, the first of its kind to be […] Al Ansari Exchange, the UAE-based foreign exchange and worldwide money transfer company, marked a new milestone with the opening of its 200th branch in the UAE. The latest branch, located in Sahara Center new extension, is the second branch of the company in this center and one of the eight branches inaugurated across the country […] 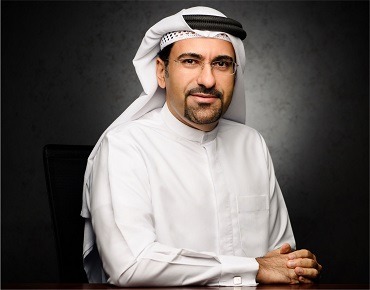 The Business Registration & Licensing (BRL) sector of Dubai Economy has signed a strategic partnership with Al Ansari Exchange, the UAE-based foreign exchange and worldwide money transfer company, to facilitate the payment of fees for BRL services in an easy, quick and convenient way at any of the Al Ansari Exchange’s branches across the United […] 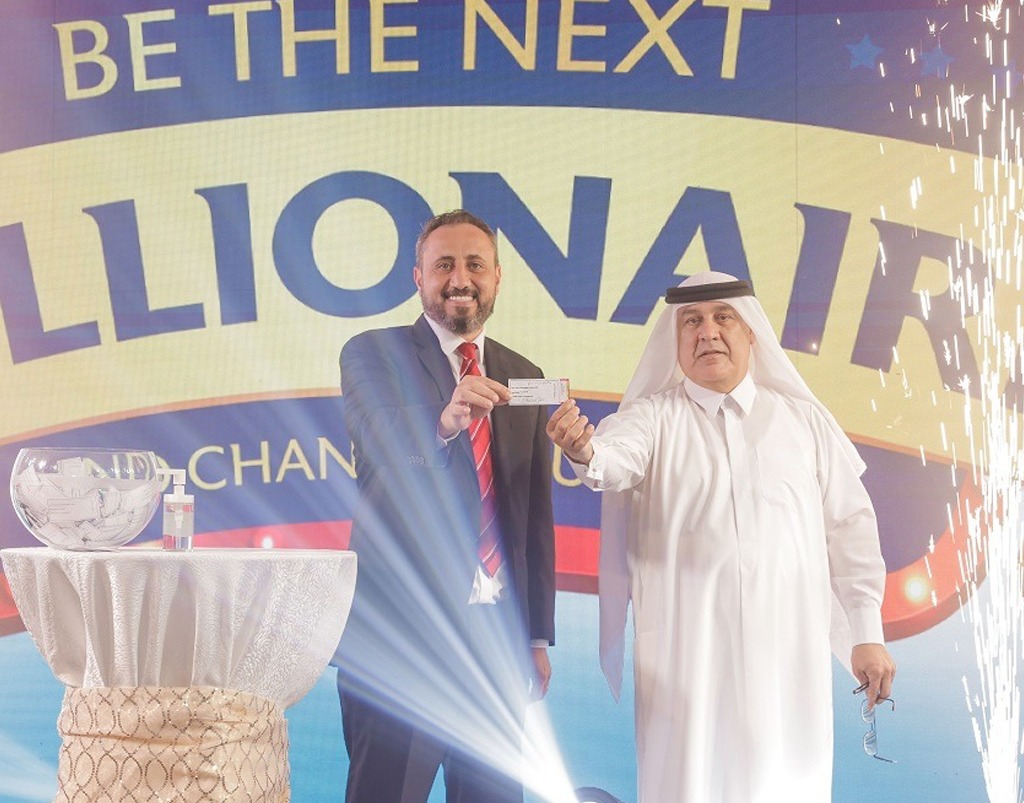 Al Ansari Exchange, the UAE-based foreign exchange and worldwide money transfer company, announced its newest millionaire from the United Arab Emirates during a live draw, which was held to mark the end of its 2021 Summer Promotion, the biggest of its kind in the industry. Hazza Slayem Alderei, a UAE national, won one million dirhams […] In line with its humanitarian responsibility and as part of its Corporate Social Responsibility (CSR) initiatives, Al Ansari Exchange today announced donating AED 10 million to Al Jalila Foundation to support the “Hamdan Bin Rashid Cancer Charity Hospital”. The state-of-the-art comprehensive cancer facility will open its doors towards the end of 2023 to help cancer […] 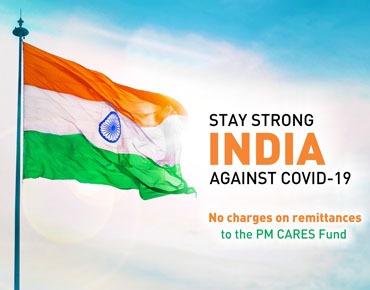 In Solidarity with the Indian Nation Al Ansari Exchange Waives Fees for Cash Donations Sent to PM CARES Fund in India Al Ansari Exchange, the UAE-based foreign exchange and worldwide money transfer company, has announced that it is waiving its fees, across all its branches, for donations transferred to India’s PM CARES Fund, a dedicated […]