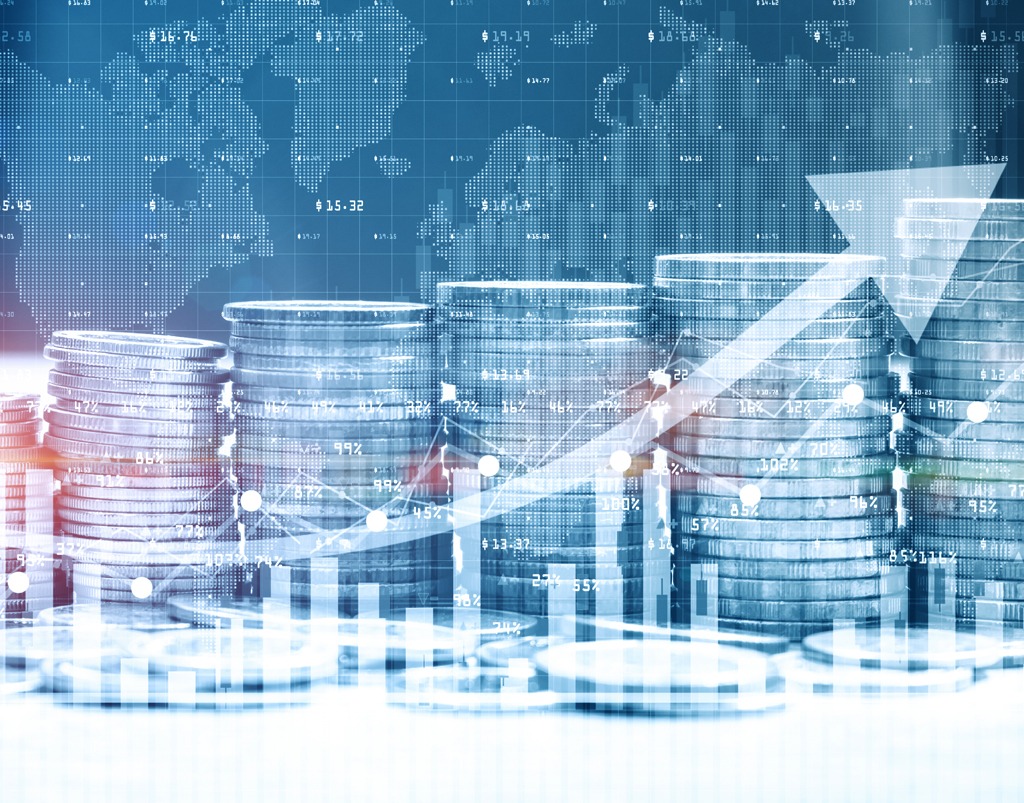 The growth of global remittance flows is expected to be 4.9% in 2022, according to report

Al Ansari Exchange, the UAE-based foreign exchange and worldwide money transfer company, shared its views on the key trends impacting the remittance industry that were highlighted in the recent Semi-annual Migration and Development Brief of the World Bank. Al Ansari Exchange shared its opinion on emerging trends such as the adoption of digital technology, the role of cross-border remittances, currency fluctuations, among others.

The World Bank drew attention to some intriguing trends in the remittance industry and stated that the sector has always been and will remain resilient. Al Ansari Exchange affirmed how the report reveals that cross-border remittances play a vital role in the livelihood of many families living in low- and middle-income countries (LMIC) and facilitate global trade expansion and connectivity. The report also emphasizes the impact of currency fluctuations on remittance volume. For instance, a decrease in the volume of remittances going out of Europe was observed as a result of the depreciation of the Euro against the US Dollar. Al Ansari Exchange noted how the UAE experienced the opposite effect, as the UAE Dirham is pegged to the US Dollar. As a result, the value of the UAE Dirham has risen relative to many major world currencies, increasing the number of remittances going out of the UAE. According to the report, India is on track to receive USD 100 billion in personal remittances for the first time. This is not unusual, given the high demand for the Indian workforce globally.

Al Ansari Exchange further underlined that the rise in oil prices around the world, particularly in the UAE, may have negatively affected the workforce’s income, however, it boosts government income and allows the nation to invest in more infrastructure projects moving forward, which will create more employment opportunities.

Rashed A. Al Ansari, CEO of Al Ansari Exchange stated: “The World Bank’s Semi-annual Migration and Development Brief highlights several important factors that shaped the remittance industry in 2022, including the determination of migrants to help their families back home and the gradual reopening of various sectors in host countries’ economies expanded many migrants’ income and employment situation. On the other hand, according to the World Bank’s Remittance Prices Worldwide Database, the global average cost of sending USD 200 to low- and middle-income countries (LMICs) stood at 6% in the second quarter of 2022, twice as high as the UN’s Sustainable Development Goals target. However, the cost of remittances from the UAE remains at an average of 2.9%. This is mainly due to the sheer volume of outward personal remittances from the UAE to LMICs. Due to its robust economy and unique demography where 88% of the population are expatriates, the UAE ranks as the second-largest for personal outward remittances in the world after the USA.”

“The use of technology is also evident in the local foreign exchange and money transfer industry. While only 1% of personal worldwide remittances are made digitally using kiosks and mobile applications, it is estimated that 11% of remittances in the UAE are made through digital channels. This demonstrates how the UAE is far ahead of the current global trends. Similarly, Al Ansari Exchange’s digital channels contribute to 14% of the company’s total outward remittances. This trend is expected to grow in the coming years, as the younger generations entering the workforce become more technologically savvy and will demand innovative digital solutions.” he added.

Al Ansari Exchange reaffirms its commitment to its vast and diverse range of customers, while adapting to the changing market conditions. According to the brief, global outward personal remittances are anticipated to rise by 2% in 2023. We further anticipate a slightly higher increase based on the numerous initiatives in place to attract more talent to the region, particularly the UAE.