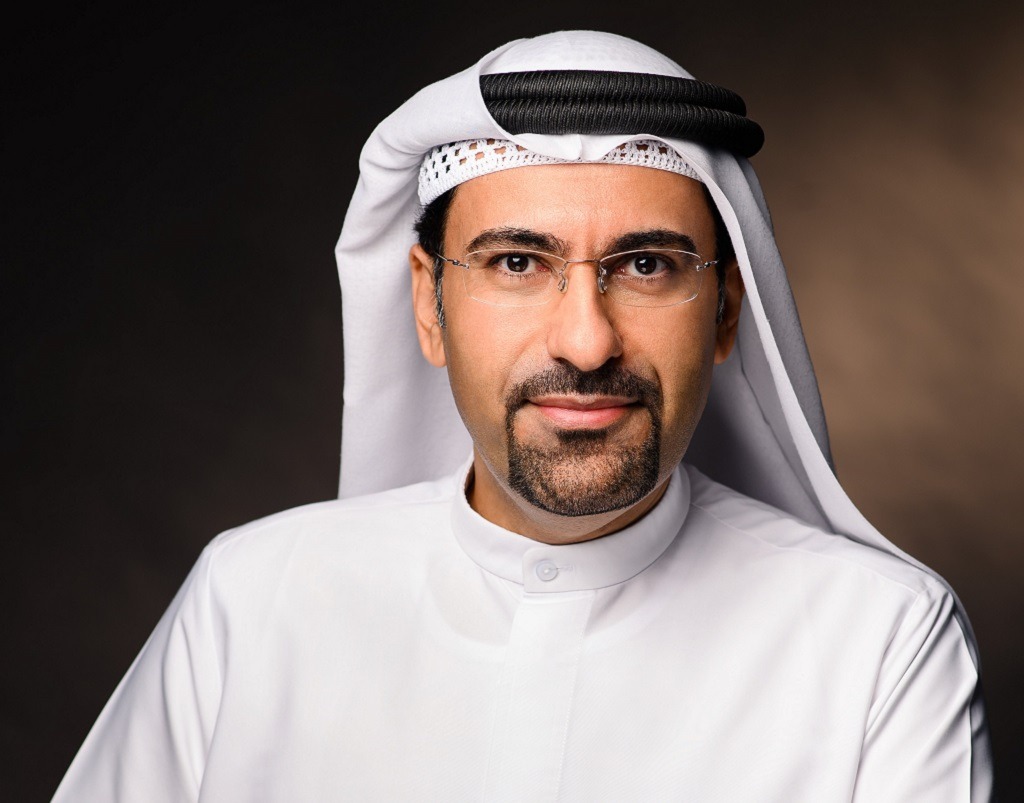 Al Ansari Exchange, the UAE-based foreign exchange and worldwide money transfer company, reported a surge in its foreign currency exchange transactions made by non-residents during the first 12 days of October 2021, coinciding with the start of Dubai Expo 2020. According to the company’s report, the number of visitors, or non-residents of the UAE, who purchased foreign currencies during the first 10 days of this month went up by 69% compared to the same period in September 2021.

Furthermore, these types of transactions soared higher than the pre-pandemic days. Al Ansari Exchange revealed a significant increase of 9% in the number of foreign currency purchase transactions by non-residents during the first 10 days of October 2021 in comparison to the same period in October 2019.

Rashed A. Al Ansari, CEO of Al Ansari Exchange, stated: “The available data demonstrates that the currency exchange sector in the UAE has already begun to experience the positive impact of Dubai Expo 2020, enabling the industry to better position itself for a stronger comeback from the pandemic. Apart from the Expo, other factors such as the resumption of flights especially from India and the Kingdom of Saudi Arabia, return of in-person conferences and events, and growing economic activities in the country also played a major role in the growth of money exchange transactions. The figures we released only cover the first 10 days of this month. We project exponential growth in the coming months leading up to holiday season and the conclusion of the premier world exposition in Dubai in 2022.”

“The strong performance also falls in line with the latest statement by H.H. Sheikh Mohamed bin Zayed Al Nahyan, Crown Prince of Abu Dhabi and Deputy Supreme Commander of the UAE confirming that the country has overcome the pandemic and is now returning to normalcy,” he added.

Al Ansari Exchange accounts for over 36% of the local market share, the company conducts at least 120,000 transactions per day and caters to the needs of more than 3 million customers monthly.