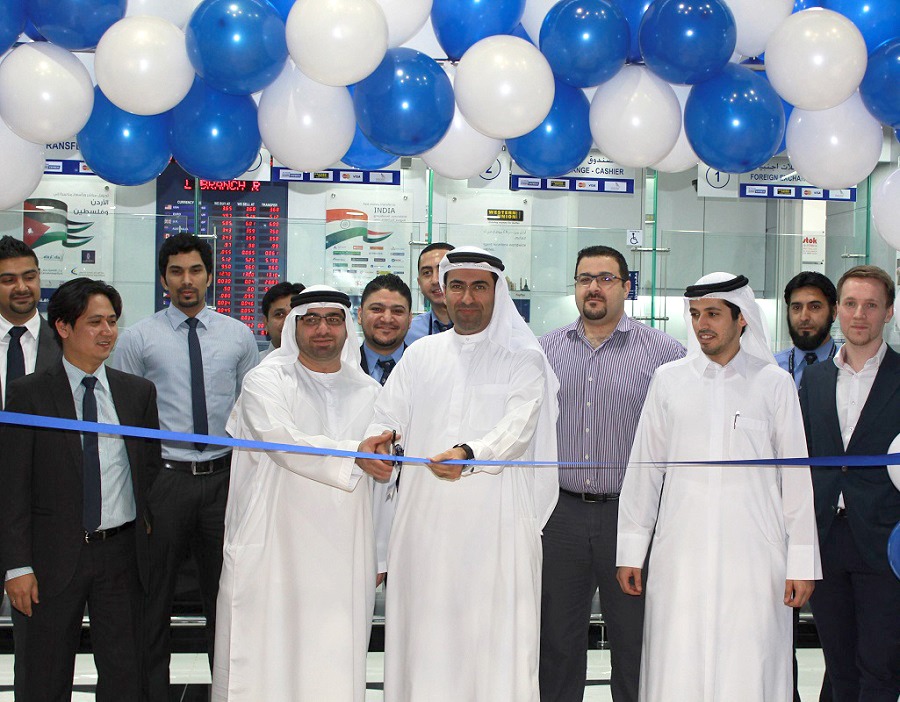 The company had already opened 10 new branches in the emirates of Dubai, Abu Dhabi and Sharjah this year in line with its nationwide expansion plan. Now handling a total of 130 branches, the company plans to open more branches across the UAE by the end of this year to bring its services closer to its customers.

On the sidelines of the opening ceremony, Rashed Ali Al Ansari said: “The opening of the new strategically located branches in Dubai, Abu Dhabi and Sharjah form part of our expansion plans for 2013. Our expansion is based on extensive market research, and our confidence in long- and short-term economic indicators in the UAE. By opening up branches in both commercial and residential areas, we are able to serve people who do not have easy access to these facilities. With a total of 130 operational branches, Al Ansari Exchange is closer than ever to its customers.”

The Abu Dhabi branch is located at The Galleria,Sowwah Square in Al Maryah Island. The branches in Dubai are situated in the following areas: Emirates Co-operative Society – Twar 3; Union Co-operative Society – Al Wasl Branch on Sheikh Zayed Road; Baniyas Square; Murar and Hor Al Anz in Deira; Dubai Mall Metrolink; Al Khaleej Center, Bur Dubai and in Level 1 of the Mall of the Emirates. The Sharjah branches can be found at Sharjah Co-operative Society in Al Riqqa District, and at the basement of Sahara Center.