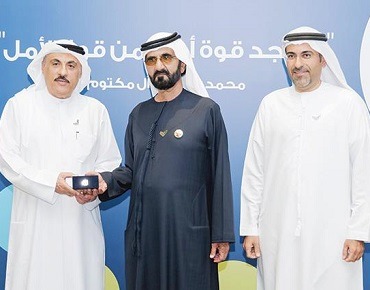 Al Ansari Exchange, the UAE-based foreign exchange and worldwide money transfer company, has announced that it will be donating AED 6 million to the ‘Magdi Yacoub Global Heart Center,’ an envisioned medical facility that aims to provide free-of-charge cardiac care and open-heart surgeries to the region’s disadvantaged families, especially children, unable to afford treatment. This move falls in line with Al Ansari Exchange’s commitment to support the Arab Hope Makers initiative, which was launched by His Highness Shaikh Mohammad Bin Rashid Al Maktoum, Vice President, Prime Minister and Ruler of Dubai to celebrate more inspiring philanthropic efforts that serve humanity and make a difference in societies.

Mohammad Al Ansari, Chairman & Managing Director of Al Ansari Exchange, said “Supporting humanitarian and charitable work forms an essential part of corporate social responsibility among entities in the UAE. The Arab Hope Makers that was launched from Dubai to honor philanthropic efforts and instill the values of giving has extended its reach to involve institutions, reinforcing their role in serving humanity. We are proud to contribute to the building of the Magdi Yacoub Global Heart Center in Egypt that will provide free-of-charge cardiovascular treatment in the Arab world.”

Al Ansari Exchange, alongside a number of government and private establishments, pledged to support the construction and development of the charitable hospital building in Egypt, which is intended to be one of the largest medical institutions that specialize in cardiology and cardiac surgery in the Arab world. The heart center will be under the supervision of highly qualified medical staff and will also be equipped with state-of-the-art surgical equipment and advanced medical technologies. Contributions were announced at the final grand show of the third edition of the Arab Hope Makers initiative, which is the largest of its kind in the Arab world, that gives recognition to Arab donors and contributors to society. 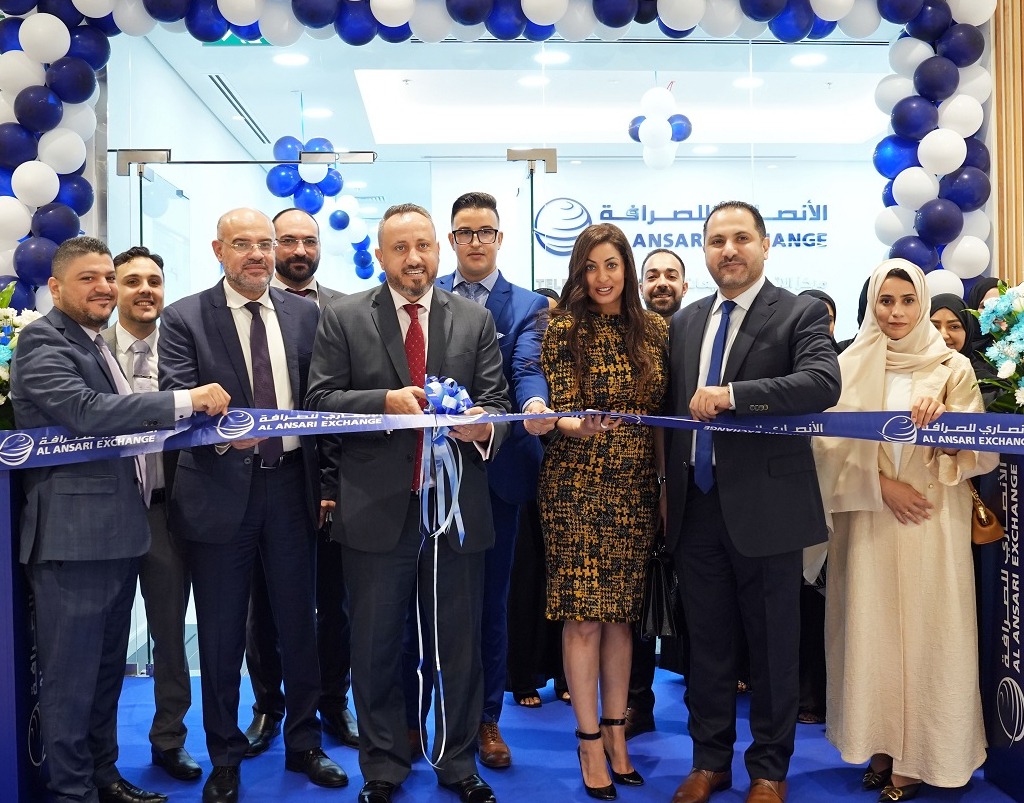 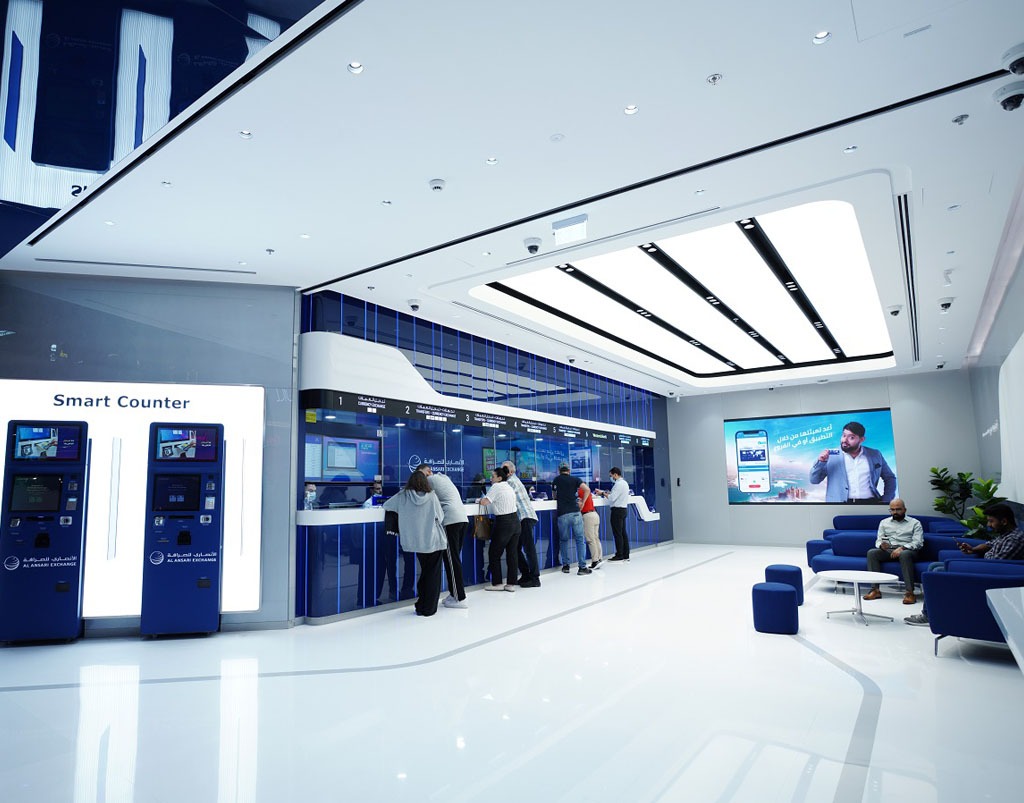 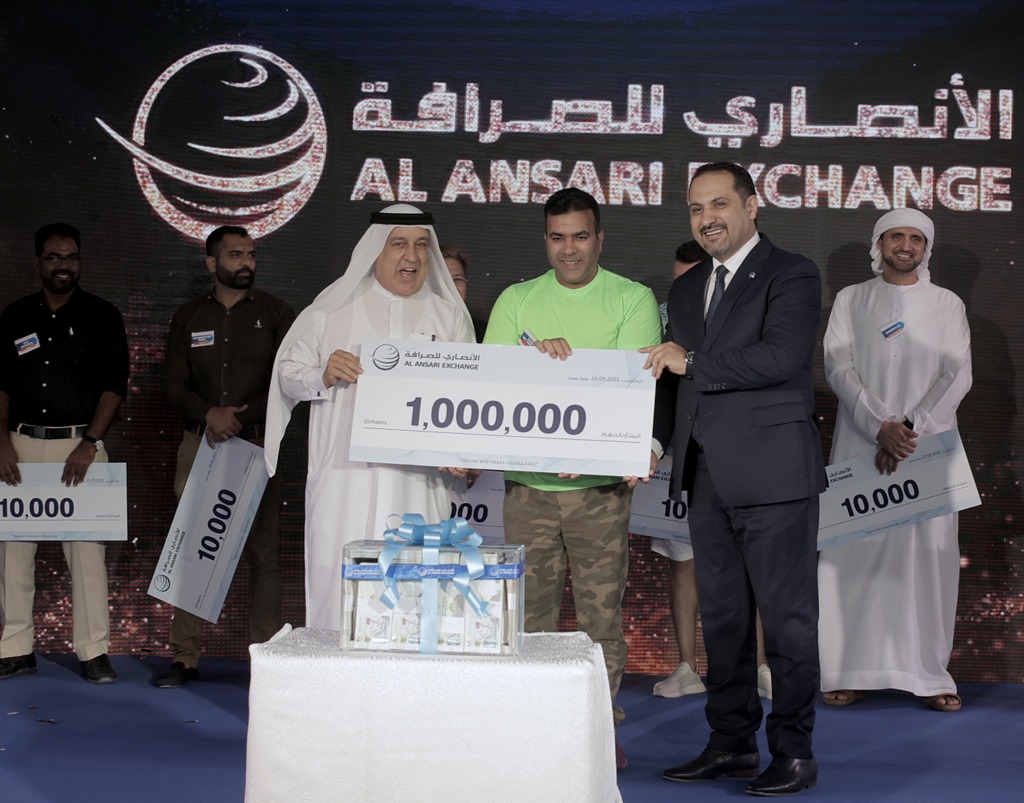 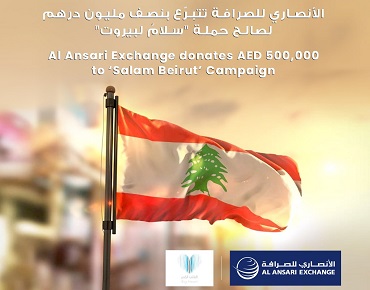 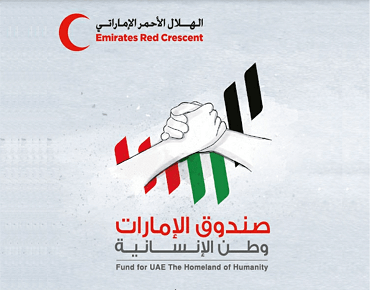 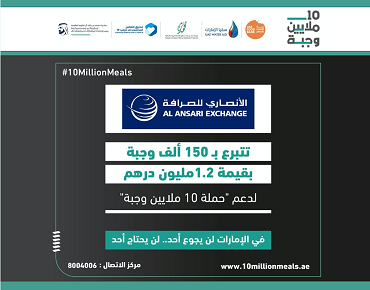