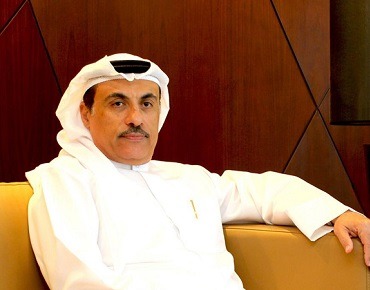 Al Ansari Exchange, the UAE-based foreign exchange and worldwide money transfer company, has announced a donation of half a million dirhams to aid in the relief efforts in the South Indian state of Kerala that has been ravaged by unprecedented floods. Incessant rains and floods in Kerala have led to the death of hundreds of Indian citizens and have left thousands of people homeless. To offer further support to the victims of this calamity, the company has launched a service through which, donations can be made to the Kerala Chief Minister’s Distress Relief Fund (CMDRF) with no service charges, through its branches across the UAE.

Mohamed A. Al Ansari, Chairman and Managing Director, Al Ansari Exchange, said: “We are keen to support Kerala flood victims in view of the massive devastation and damage caused by unprecedented floods that has struck the region. Considered to be the region’s worst flood in last 100 years, the crisis has caused several deaths and displacement of thousands of people in Kerala. Through this contribution and by waiving off the service charges on all donations made to the Kerala Chief Minister’s Distress Relief Fund through our branches, we aim to make a positive impact in mitigating the crisis Kerala is going through and offer support to the victims of this calamity.”