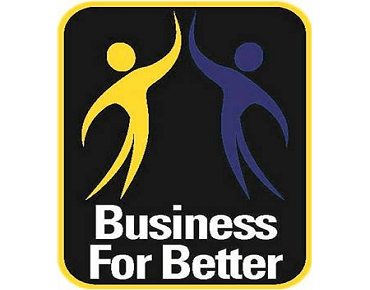 Shortlisted teams will be facing the judges on May 31, 2014 to explain their business plans in length along with an accompanying slide show presentation. Judges will be judging the presentations according to the following criteria—originality of the idea, concept behind the idea and its business description, proposed implementation and methodology and financial planning and their corresponding budgets.

The ‘Business for Better’ competition was launched in 2011 during the celebration of the 15th anniversary of the strategic affiliation between Al Ansari and Western Union. The yearly contest is in line with the two leading companies’ social goal to give back to the community by assisting university students in their education. It also aims to provide a platform for the two organizations to collaborate with and discover talented young people who are capable of developing business ideas that are both sustainable and profitable.